Philosophy of a specific discipline

What makes natural science 'scientific'? What is a just law? What can science tell us about free will and ethical responsibilities? In this degree, you'll explore the philosophical aspects of science.

“Philosophy of a specific discipline” consists of:

More information about the programme and courses see p. 55 of the study guide

This programme received the Quality Label Top Programme in the Keuzegids 2018! More generally, our Philosophy programmes have been awarded excellent results by research and teaching assessment committees. In the past fifteen years we have ranked no. 1 eleven times and no. 2 two times in the Elsevier Ranking, which is based on a national questionnaire among students and professors.
Only the University of Groningen and at the Erasmus University (Rotterdam) offer this bachelor's programme!

opbouwThe programme begins with an introduction of 30 EC. You will become acquainted with the history of philosophy and the major philosophical areas such as ethics, philosophy of science, political philosophy, and logic. After this, you will select 20 EC of advanced courses that relate to your specific scientific discipline. Finally, you will write a bachelor's thesis in which you will develop your own philosophical ideas about a particular topic of research in your scientific discipline (10 EC).
1e jaar
2e jaar

You will be offered study advice after the first year of study. You can expect a positive result if you have earned more than 45 ECTS credit points (out of a total of 60 ECTS). If you have earned fewer than 45 ECTS and are issued a negative result, you will not be allowed to continue with your degree programme.
You will receive preliminary study advice in December to make sure that you know where you stand. Please contact your study advisor as soon as possible if you have any questions about the BSA system.
N.B. Some degree programmes use a tutoring system; please check with your study advisor.

Sign up in Studielink by selecting “Philosophy of a Specific Discipline (Bachelor)” and one of the seven possible tracks. For each bachelor programme offered at the University of Groningen, there are one or two possible tracks. Find your track

Please indicate on Studielink that you will not start in the first year, because the bachelor starts on a post-propaedeutic level. We will check whether you have obtained your propaedeutic exam and we will finish your registration.

After your enrolment is completed you will receive an email from the study advisor with information about the courses and instructions about how you can enroll for the courses on progress.

Please find University of Groningen Corona information and view our corona web page to find out if any Faculty specific adaptations apply.

erkende certificaten
After you have been admitted, you should submit a list of results (Transcript of Records) obtained in the propedeutic phase of your first degree programme (an overview of results in Progress from the student administration of the degree programme will suffice) to the Board of Examiners via fil-admin@rug.nl in order to request for exemption from the examination of Module 1 of the Philosophy of a Specific Discipline degree programme.

STUFF is the social network of all philosophy students of the University of Groningen.
STUFF organizes philosophical activities, like lectures and debates and trips to foreign universities as well as many social happenings such as monthly meetings at a local café, (theme) parties, competitions etc. 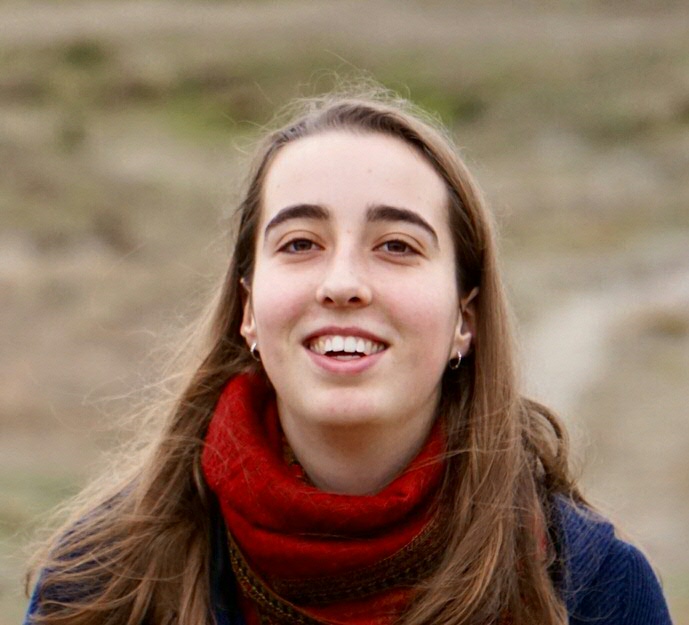 Initially I intended to do only the Philosophy minor but after completing the first semester I was sold.

The Philosophy minor made me aware that my whole mindset was adjusted to studying biology. I had gotten used to learning biological mechanisms, doing experiments and writing reports but I'd forgotten to look beyond this. The Faculty of Philosophy feels a hidden gem of serenity in an otherwise bustling street of the Netherlands' cosiest city centre. Its entrance, and I mean its student entrance, not the main door at the street side which can only be opened by staff, is accessible through an alley that leads to a small courtyard cluttered with bikes. I had a hard time finding it behind the façade of the Oude Boteringestraat, which made me arrive late for my first ever lecture there, as if I was a freshman again.

...
Day in, day out, I’d focus on conflict and war, strengthened even more by the wide variety of the Middle Eastern Studies courses I took in addition to my degree programme. With hitch hiking as my purest passion, I enjoyed listening to the countless interpretations and perspectives people have on conflicts, war, and the world itself. But questions that were once simply interesting to explore, eventually started to bug me. What is truth? Is there a truth? What is right, what is wrong? What ethical responsibilities do I have? What does scientific even mean? Some thought-provoking courses on theoretical and methodological problems within IRIO made me realize I wanted to question more. But I was already far into my bachelor’s programme… What to do?An absolute godsendAnd then I found out about the English-taught Philosophy of a Specific Discipline programme. An absolute godsend for those curious students that wish to explore more philosophical aspects of science, I must say. While continuing my normal programme, I had the opportunity to also deepen and widen my philosophical interest. The programme did not give a simple answer to my questions. Often, they were a tantamount of possible answers. But perhaps more importantly the programme offered the tools to approach such questions, it taught the skill of thinking critically, thereby only widening the gray zone. Besides, I must also emphasize that I felt the lecturers genuinely care about their students, given their critical and useful feedback on essays and exams, as well as their well-prepared lectures.I’d be happy to see a philosophy course integrated in all academic programmesThat sounds like a lot of sunshine and roses. Which it is, from my perspective. If there is one quote that intrigues me, it’s Friedrich Nietzsche’s ‘There are no facts, only interpretations’. He wrote the sentence in his essay On Truth and Lies (1873). There is no objectivity, only subjectivity. All our ideas and judgments are formed through our own perspective. In today’s information age, we have access to the greatest amount of information ever. However, the amount of misinformation and disinformation also appears to be increasing. Therefore, one of the most important aspects of this programme has not been finding concrete answers but mastering the skill to think critically. I’d be happy to see a philosophy course integrated in all academic programmes. But well, that’s my opinion. In Nietzsche’s words, ‘You have your own way. I have my way. As for the right way, correct way and the only way, they do not exist.’ So for now, the Philosophy of a Specific Discipline provides an excellent solution, for me, and just like its location, its existence also still remains a hidden gem for many university students.About ChristiaanThis interview was taken in 2016. After finishing his Bachelor's in Groningen, Christiaan Triebert earned a Master’s degree in War Studies at King’s College London. In 2017, he was awarded the European Press Prize for his reconstruction of the coup in Turkey in 2016. From then on, things developed quickly. He has worked for Bellingcat and Airwars. After that, Christiaan worked for Bellingcat and in 2019, he started at the New York Times (and was awarded UG Alumnus of the Year).

Students in philosophy have many possibilities finding a job. As they are qualified as critical, analytical thinkers with a broad understanding of culture, society and the sciences, they can apply for jobs in different fields. Our alumni have found jobs in: